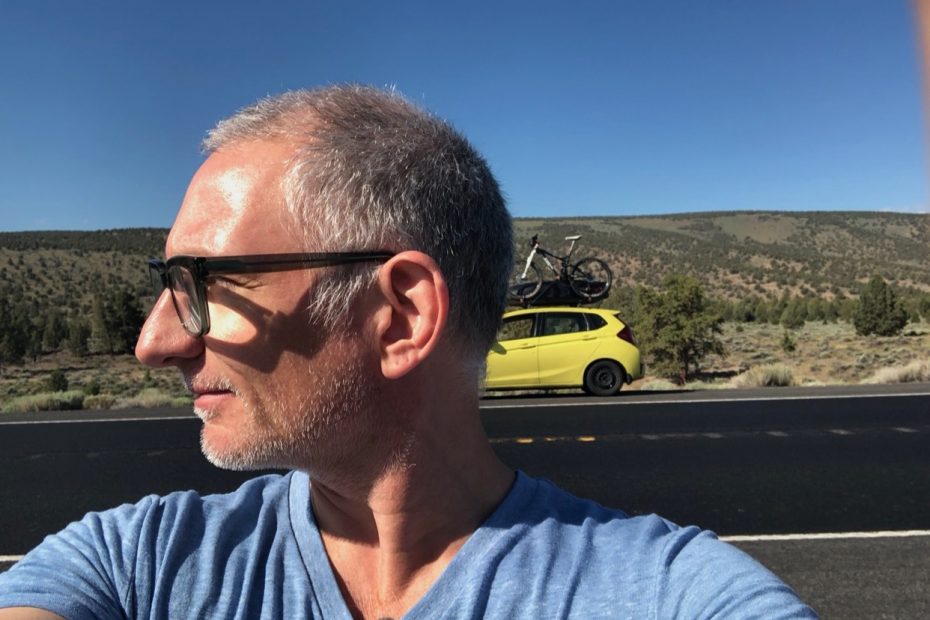 We are excited to introduce our new full-time coach Vince Camillo. Vince started fencing at age 14 when his teacher caught him and a friend playing with yardsticks before class and suggested that they try fencing. Vince went on to start a fencing club at his school while training under Italian Fencing Master Enrico Aiello. He began his coaching career in San Francisco, teaching high schoolers at Mission High School.

Vince has been busy traveling cross-country from Oregon to North Carolina during this past week. Prior to his move to North Carolina, Vince coached at Northwest Fencing Center in Beaverton, Oregon for over a decade, where he was in charge of the youth program.

The joy of play was what got Vince into the sport of fencing, and he has always emphasized the importance of both hard work and play in his coaching philosophy. “Fencing is a very technical sport, and it takes a lot to be good at it. It takes a lot to line up to be a good fencer, and how you get a fencer to a successful point is a really tricky road,” Coach Vince explained. “Sometimes you have kids who are gifted and dedicated, and it’s still a rough road. My focus is really tricking kids into learning. Have them start fencing right away.”

Vince is a Fencing Master and specializes in foil and epee. He will be leading our Academy Program and working to develop our foil and epee teams as we evolve into a three weapon competitive club.

“Vince brings practical understanding of the larger club scaling and management for success,” said Coach Jen Oldham. “I am particularly interested in seeing his impact on our community as it expands and our team’s cohesion as the next great wave of fencing development in North Carolina starts to develop.”

“I am excited for the energy and enthusiasm that Vince brings. His commitment to bringing out the best in all students is fantastic. With the growth of fencing in North Carolina and overall, Vince’s experience in foil and epee will be a terrific addition to Forge Fencing and its community,” said Coach Cathleen Randall.

Vince will be starting on Monday, July 11th. Forge Fencing would like everyone to give a warm welcome to our new coach Vince Camillo!